Recovered from my physical performance during the trail of the castle last February 9, I am more vivid than ever in this budding spring. My legendary instinct, which, as you now know, never deceives me, tells me that something is going on. I have heard several times the word “Primeurs”, I must admit I hardly know the meaning, but I intend to discover it!

As I peacefully cross the courtyard of the château, smelling the spring air on this March morning, I come across the ever elegant Ludovic David, the eminent director of this beautiful property. After a few courteous exchanges, I resolve to confess to him the question that has been on my mind for several weeks: “My dear Ludovic, can I ask you a question that is somewhat bothering me? “Without hesitation, he encouraged me to do so. “So that’s it. As I walked around the village of Margaux and wandered around the property, I heard about “Primeurs”. The only vegetables I know about are the ones on the market stalls. I am therefore very pensive and find it hard to see the link with wine. Can you unravel this misty conundrum, my friend?” 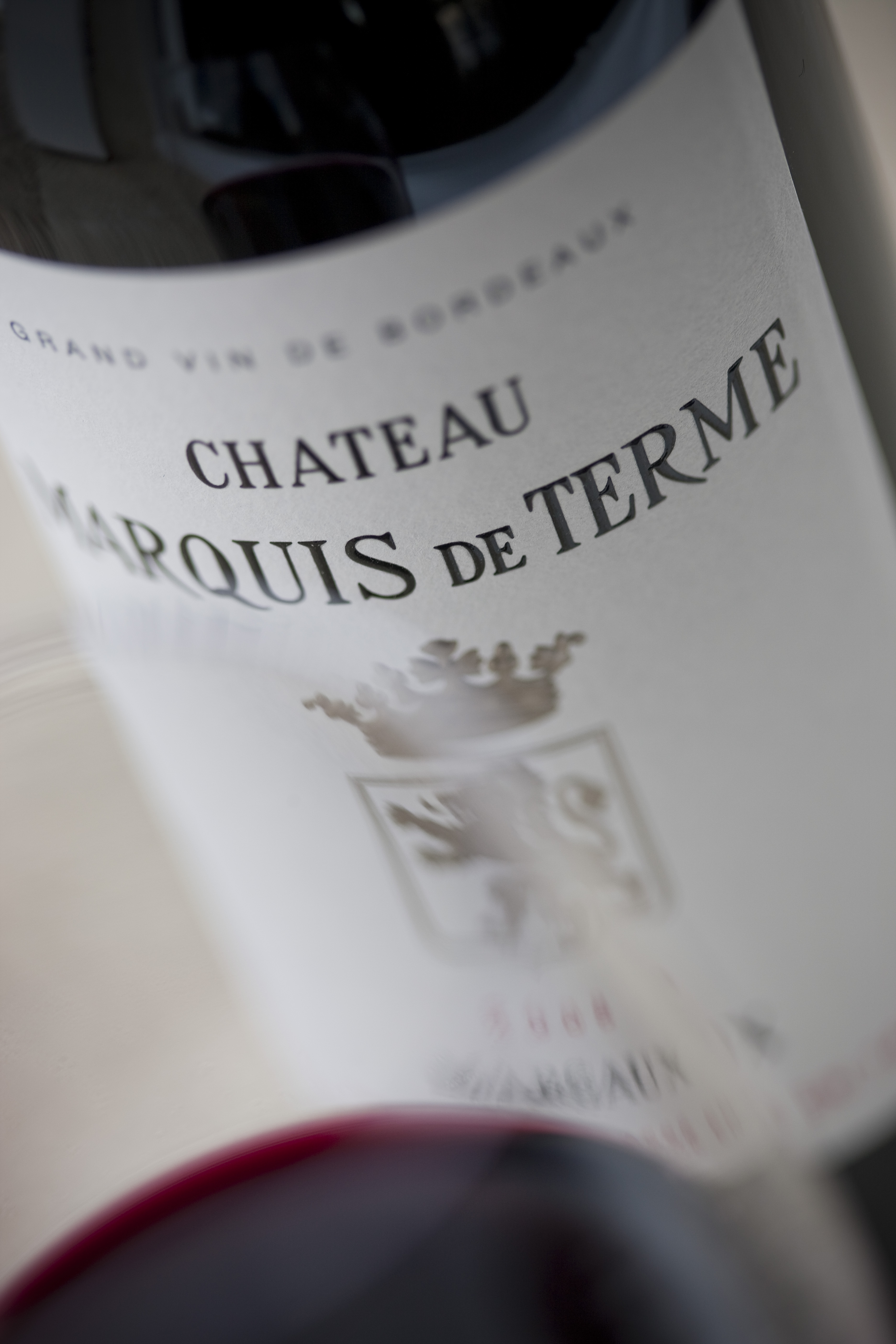 Explain to me: “Indeed, Marquis, no wonder you don’t know the Primeurs. This system did not yet exist when you occupied the premises in the 18th century. “Attentive and intrigued, I encourage him to continue his explanation. As a learned gentleman, he is not shy about sharing his knowledge.

“It wasn’t until 1982 that the system of primeurs in its present form was devised by Baron Philippe de Rothschild, who decided to let his wine, still in the maturing phase, be tasted in April. “What an audacious man this Baron is, it is regrettable that we lived in such distant times, I thought while listening to my interlocutor who continued: “Since then, the Primeurs have been back every spring after the harvest. For one week, at the end of March and beginning of April, this year from 1st to 4th April, 6,000 professionals, major players in world distribution, buyers, wine merchants, distributors, importers, but also journalists and international critics, converge from the four corners of the world to Bordeaux to discover the new vintage and assess its quality”, explains Ludovic David.

I find the idea ingenious but the exercise very perilous, to project myself on the result of a wine that will only be finished in a year and a half to two years. So I ask him about the opportunity of this device: “But tell me, my dear, why take this bet, instead of waiting to taste the bottled wine?”

Because this pre-booking is done at an advantageous rate compared to the price of the bookable, especially in the qualitative vintages, which are subject to speculation,” explains dear Ludovic. Without forgetting that the practice of Primeurs allows the properties to bring in cash in advance to reinvest in the maturing of the wines and the following harvest.” With all this information, I logically wonder if Château Marquis de Terme also sells its wine as a Primeur.

“Affirmative,” the director replies, “like 300 other prestigious Bordeaux labels, a microcosm on the scale of the 10,000 Bordeaux châteaux.”

And no other property can take part in this great mass then? I asked him:

“historically, only the great growths participated in the Primeurs,” he explains, “but since more recent times, most estates have appropriated the process, taking advantage of the presence of the wine world in Bordeaux to communicate about their wines, even if they don’t sell en Primeurs. They offer tastings at the estate or group together by appellation or affinity, such as the Crus Bourgeois, organic winemakers, or all wines advised by a consultant…”

My gaps filled thanks to this diabolically efficient express course, I can better explain, less than a month before the start of the Primeurs, the palpable effervescence all over the vineyard. All the more so as, as David Houdet, the emeritus vineyard manager of Château Marquis de Terme, has told me, 2018 should be a source of enthusiasm, being one of the great Bordeaux vintages.

But don’t repeat it too often, my friends, I’m giving you… the first news of this precious information!